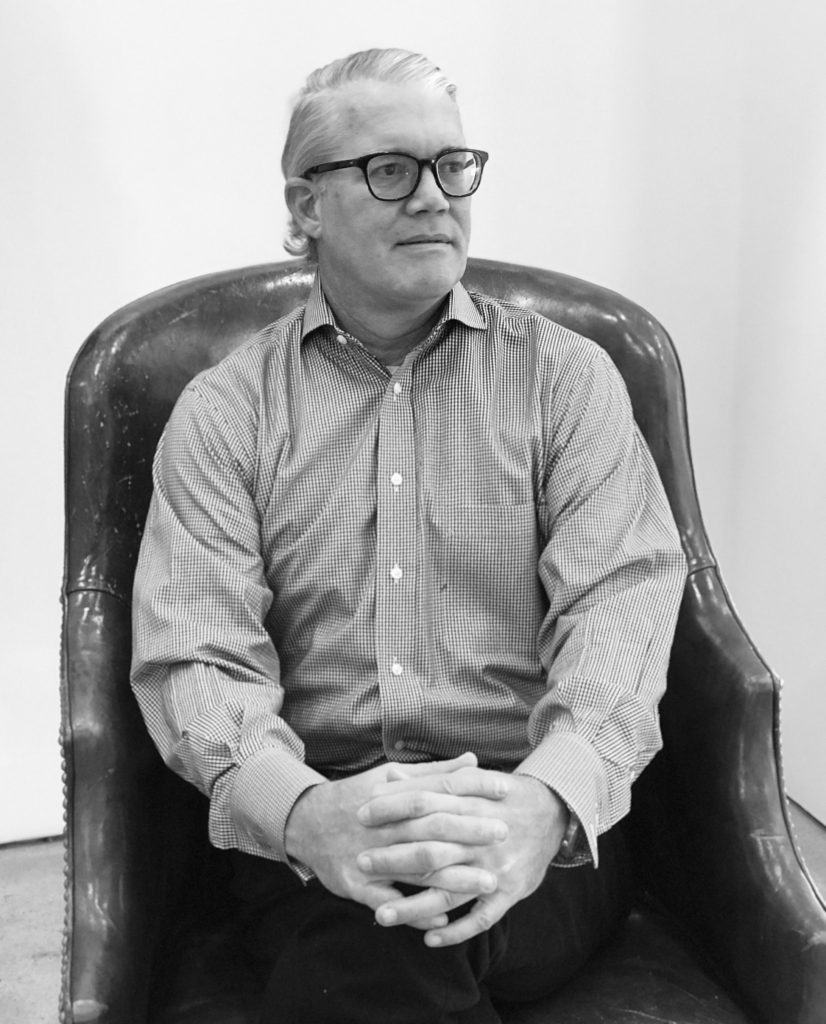 Gordon Peter Wilson was born in New Orleans in 1963 and graduated from Newman High School in 1981. He attended Vanderbilt University and earned a B.A. in English in 1985. He received a J.D. from Tulane University Law School in 1989.

He practiced law in New Orleans for 25 years mostly defending shipyards in industrial lung disease cases. After retirement, his first novel, Quench the Smoldering Wick (a Semi-Finalist in the 2015 Faulkner-Wisdom Competition), was published in 2018.

He lives in New Orleans.