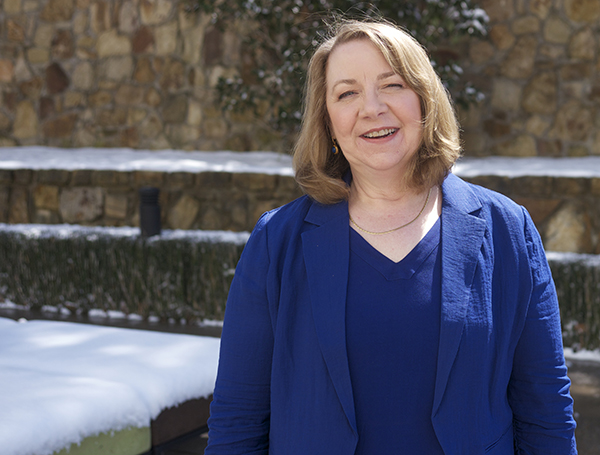 Kathryn Ramsperger is an award-winning author, editor, and creativity coach. She began her career with The Roanoke Times, then the DC-area Gazette newspapers, moving on to National Geographic and Kiplinger. She later headed a publishing department for the International Red Cross and Red Crescent in Geneva, Switzerland. Her debut novel The Shores of Our Souls was a semifinalist in the 2016 Faulkner-Wisdom Competition, and its sequel is a 2017 finalist. She’s also the recipient of the Hollins University Fiction Award, her alma mater in Virginia. In addition to her lifelong devotion to writing, Kathryn has done both paid and volunteer humanitarian work all over the world. After receiving a graduate degree from George Washington University she joined the American Red Cross, where she headed a project to increase international humanitarian awareness in 15 U.S. cities; crafted and conducted communication and development workshops throughout Southeastern Africa; led a communication team during the Gulf War and the HIV/AIDS crisis; and developed training on the Geneva Conventions for television producers and reporters.  One of her greatest strengths lies in conflict resolution–providing practical and intuitive assistance to people and organizations locked in seemingly Catch 22 situations–-guiding parties to find common ground in the midst of conflict or change.

Kathryn has lived and worked in Europe, Africa, and the Middle East. She currently manages an empty nest in Maryland with her husband Brian–full of funny, furry cats and sporadic, hasty visits from her two college-aged children who pillage her kitchen, then disappear into the night. She’s also currently a book coach whose specialty is getting creative people unstuck and kids with differences to feel safe expressing themselves. When she’s not teaching, coaching, reading, or writing, she’s out on a travel adventure or singing (she’s a trained mezzo soprano).

About Her Book
Both a journey into the heart and a cultural exploration of our complicated world, The Shores of Our Souls takes the reader on a journey of discovery – blending the story-telling traditions of Southern literature with the intrigue of the developing world. This is the story of Qasim, an Arab Muslim U.N. official, fleeing family obligations in war – torn between Lebanon and Dianna, who’s escaping her rural Southern roots to become a researcher at the Metropolitan Museum of Art. Taking the reader from New York City to the bucolic beauty of the Carolinas and into the salons of Beirut, The Shores of Our Souls juxtaposes the personal and political landscape of fledgling lovers. War is one of the most powerful backdrops for any love story. Love, on the other hand, is personal, ethereal, and possesses its own power to change the world. Ramsperger’s debut novel is the first in a trilogy and introduces a cast of memorable characters that gives an entirely new perspective on the controversial conflicts in our hearts and in our history