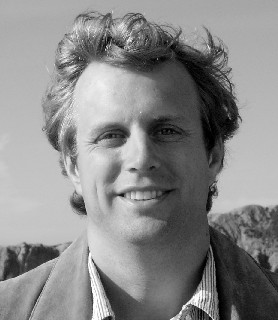 Skip Horack is an author and professor, who is a native of Covington, LA. A former Wallace Stegner Fellow and Jones Lecturer at Stanford, he worked as a lawyer in Baton Rouge before finally becoming a full-time writer and creative writing  teacher  at Florida State University. He authored The Other Joseph in 2015, as well as the 2010 New York Times Review Editor’s Choice pick, The Eden Hunter. His story collection, The Southern Cross won the 2008 Bread Loaf Writers’ Conference Bakeless Fiction Prize. His work has also appeared in The Southern Review, Narrative Magazine, and in Oxford American.