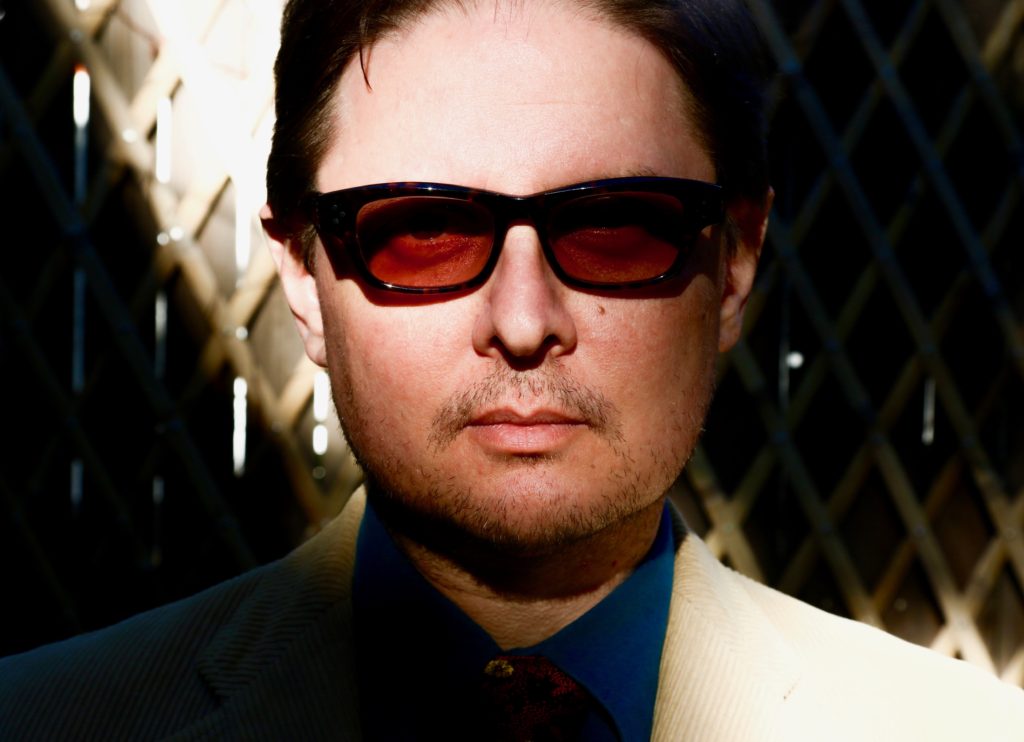 Tadzio Koelb is the author of the novel Trenton Makes, which was short listed for the Center for Fiction First Novel Prize and the Prix du roman PAGES de libraires/America. His reviews and essays about fiction, non-fiction, and art have appeared in publications on both sides of the Atlantic, including The New York Times, The Guardian, The New Statesman, Art in America, and The Times Literary Supplement. In 2011, Koelb was a runner up for the Faulkner – Wisdom Competition in the Novel category. And in 2012, he was a finalist for the Short Story Prize in the Faulkner – Wisdom Competition.

Koelb has lived in Belgium, France, Spain, Rwanda, Tunisia, Uzbekistan, Madagascar, and the United Kingdom, and he has taught creative writing at Rutgers University and The New School.