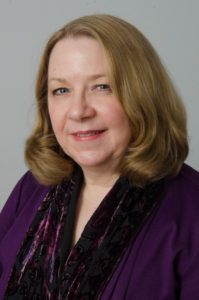 The Faulkner – Wisdom competition has propelled many previously unknown writers into successful careers as established authors. Recent examples include 2016 finalist Katheryn Ramsperger. Her novel, Shores of Our Souls, is a love story inspired by her humanitarian work in war torn,  poverty stricken areas abroad.

“War is one of the most powerful backdrops for any love story, says Ms. Ramsperger. ” Love, on the other hand, is personal, ethereal, and possesses its own power to change the world.” Another finalist, Starner Jones, has had his novel, Mother City, published as well. (No photo and bio available at this time. Katheryn will be contributing a piece on war and collateral damage to the 2017 – 2018 edition of The Double Dealer.