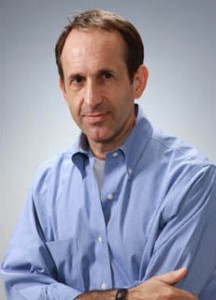 George Bishop is the author of the critically acclaimed debut novel Letter to My Daughter, which at its core is a story of the collateral damage of war, with the book’s Vietnam episodes giving the book its moral center. His new novel, The Night of the Comet, like his first book, centers on a family and the relationships between family members. Bishop holds an MFA  from the University of North Carolina at Wilmington.

After eight years of acting in commercials, stage plays, and guest starring roles in TV sitcoms, he traveled overseas and spent most of the last decade living and teaching in Slovakia, Turkey, Indonesia, Azerbaijan, India, and Japan. His stories and essays have appeared in publications such as The Oxford American,The Third Coast, Press, and American Writing. He now lives in New Orleans and is a regular member of theWords & Music faculty. Bishop, who has placed in the Society’s William Faulkner – William Wisdom Creative Writing Competition, has twice judged the Short Story by a High School Category of the competition. Visit him at his website for more information: www.georgebishopjr.com