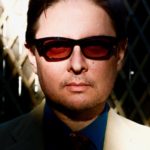 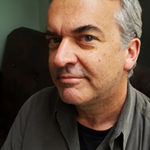 Winner:
The Race Caller
By Andy Plattner of Atlanta, GA 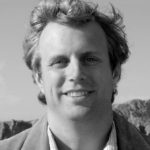 The Last Days of Monkey Zak

By Skip Horack of Tallahassee, FL 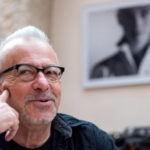 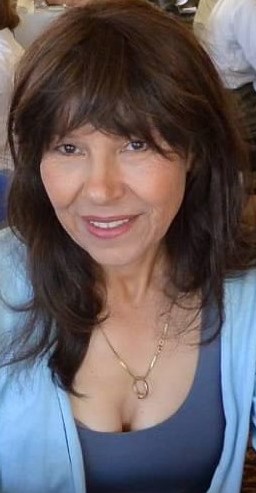 The Winner:
Wild Tail
By Catherine Raven of Emigrant, MT 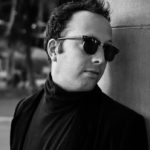 The Runner-Up:
Poet for Hire
By Ben Aleshire of New Orleans, LA

Moira Crone, prize-winning fiction writer, former winner of the Society’s gold medal for best novella, and one of the founders of the LSU MFA program, has made her selections. They are: 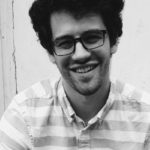 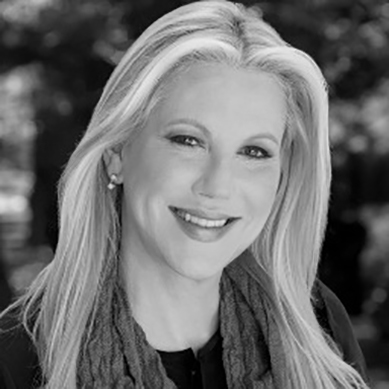 The Judge
Laura Lane McNeil, a highly accomplished marketing professional, whose first novel, Dollbaby, received widespread critical acclaim, has made her selections. They are: 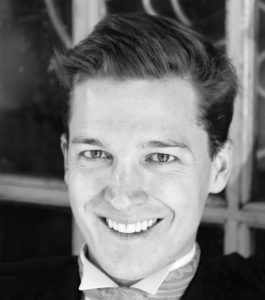 The Winner
The Spy
By Tom Hill, New Orleans, LA 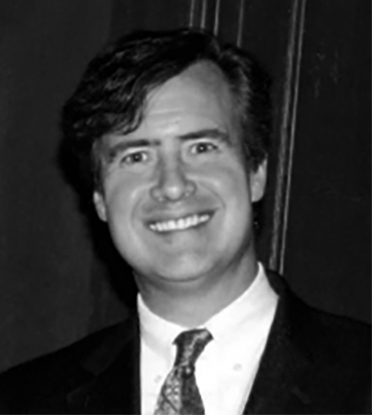 I Am a Stalwart
By David Kennedy, Bronx, NY 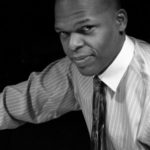 Maurice Carlos Ruffin, a previous winner of the Society’s Gold Medal for Best Novel-in-Progress, who went on to complete his novel and and publish it as We Cast a Shadow. His selections are: 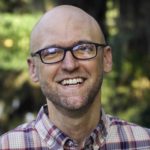 The Winner:
Wait There Till You Hear From Me
By Tom Andes, New Orleans, LA 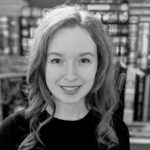 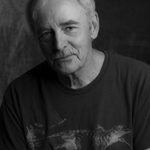 Ken Wells is a fiction writer, non-fiction author, and journalist, whose own new book is a culinary memoir, Gumbo Life: Tales from Bayou Roux. His selections are:

POETRY COLLECTION PRIZE
At the request of poets and small press publications, the Faulkner Society has created a new category for 2019. It is Poetry Collection to be judged by a best-selling poet and non-fiction author. Additionally, there will be a cash prize for the winner of $1,000. The book will be launched at the 2020 New Orleans Poetry Festival. 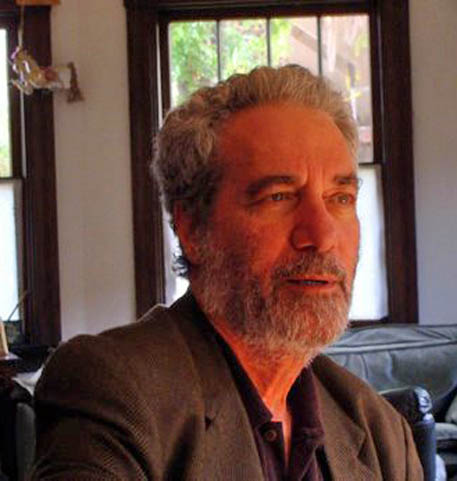 The Judge:
Rodger Kamenetz, whose own new poetry collection is the critically acclaimed Yonder. 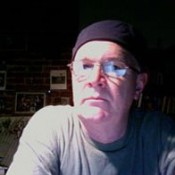 The Publisher
The prize for this category will be publication of the collection in a perfect bound book by the respected boutique publisher Lavender Ink, founded and directed by respected poet and prose writer Bill Lavender, also a founder of the New Orleans Poetry Festival.

The Winner
The Murderous Sky
By Rosemary Daniell of Savannah, GA 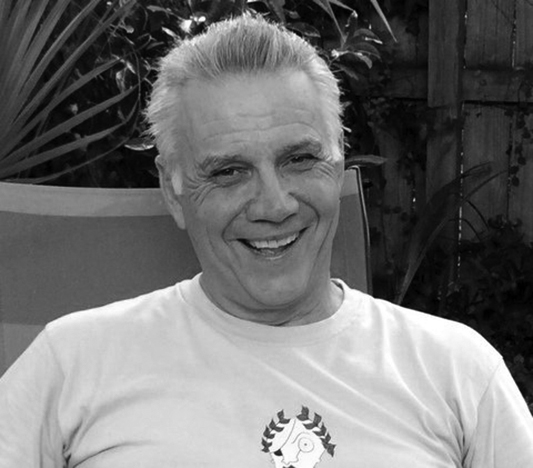 The Runner-Up:
Preowned Odysseys and Rented Rooms
By Lawrence Rhu
of Columbia, SC

Jessica Faust, Poet and Co-Editor and Poetry Editor of the Southern Review, has made her selections. They are: 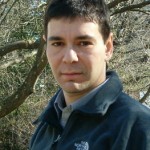 The Winner
Plea to Our Future Worst Selves on a Cold Winter Night
By Jacob Appel of New York, NY
Jacob is a previous Gold Medal winner in other categories. 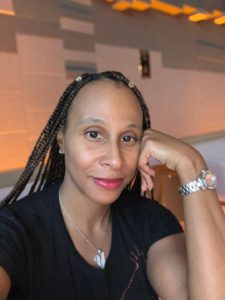 SHORT STORY BY A HIGH SCHOOL STUDENT
The Judge: 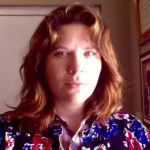 Jessica Kinnison, a prize-winning short fiction writer and creative writing workshop teacher, has made her selections for Winner and Runner-up.  They are: 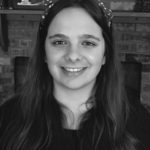 The Winner
The Women in Blue
By Renee Richichi
of Covington, LA 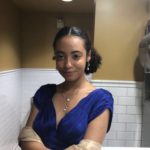 The Runner-up
The Disappearance of Either My Objects or My Sanity
By Nyela Amili Raha Joshua
of New Orleans, LA